The awards ceremony recognised the state’s top journalists and photographers for their work during the past year.

The newspaper claimed the prestigious title ahead of two finalists – the Hamilton Spectator and ABC Goulburn Murray.

RPCV vice president Bryce Eishold said the media outlet of the year finalists were at the forefront of some of the biggest news stories.

In its 180th year, judges described the Geelong Advertiser as a “powerhouse” of local reporting, and Eishold agreed.
“It continues to find causes to champion and news to break, all while maintaining a local angle,” he said. 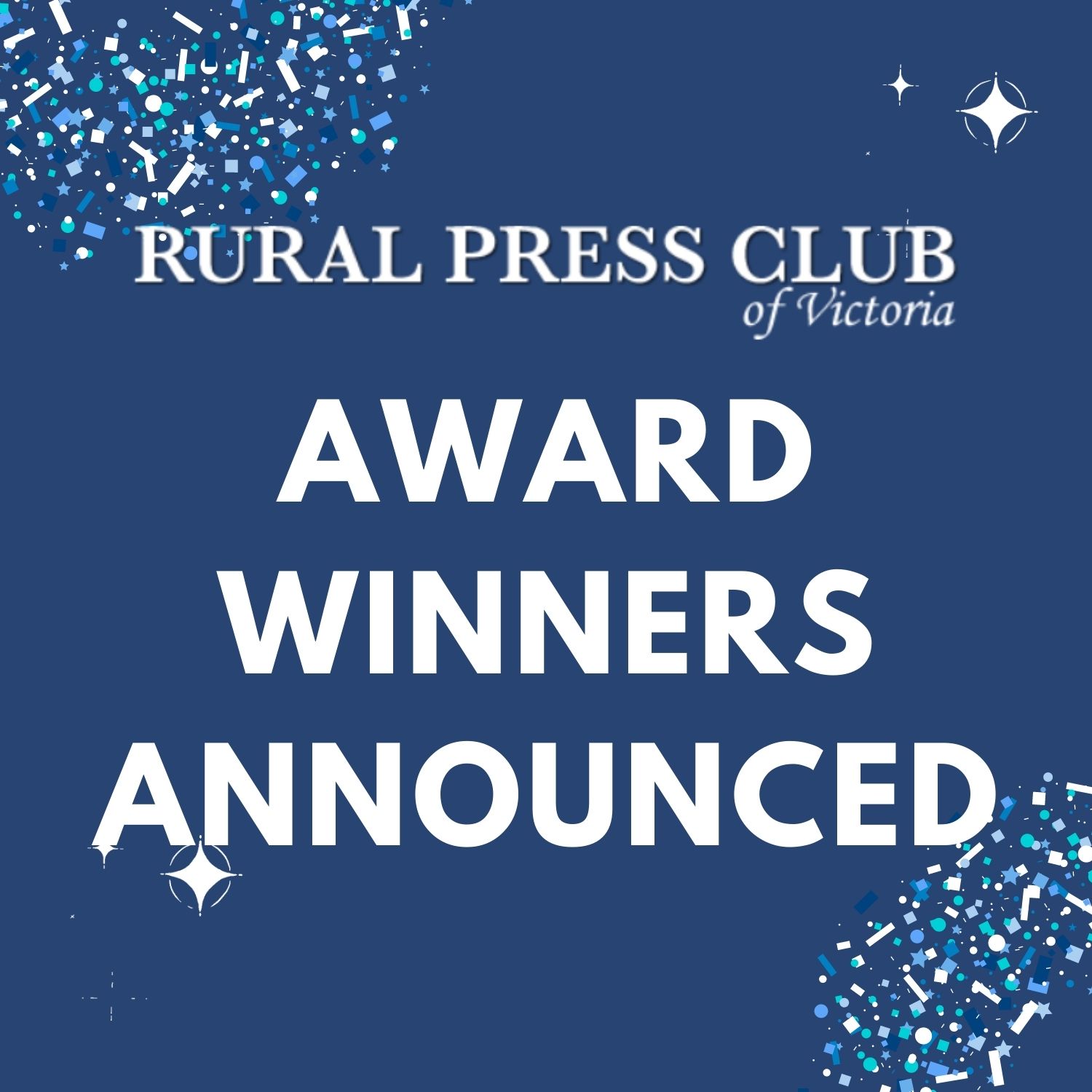 Harrison Tippet from the Geelong Advertiser was Journalist of the Year.
Judges were especially impressed on his reporting of the local ice scene and the warmth and compassion in his writing.

The Ray Frawley Young Journalist of the year was Jedda Costa from ABC Gippsland. The depth and breadth of her contributions were a standout for the judges.

Morgan Hancock from the Warrnambool Standard won Photographer of the Year, in a closely contested contest including Darren Howe from the Bendigo Advertiser and Cath Grey from the Riverine Herald and Shepparton News.

Media outlet of the year

Photographer of the year

Journalist of the Year